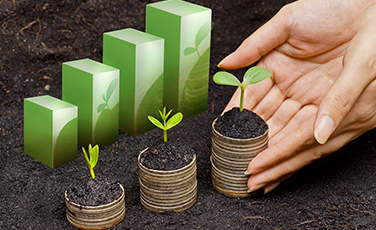 Today in twenty first century world requires a major correction in terms of transforming its environmental needs and pragmatic economic changes. awareness about the ecological crisis and climate change has increased in recent years , more consciences is required to make changes in the global economy by indulging in a greener economy. A green economy aims at reducing environmental risks and ecological scarcities, and that aims for sustainable development without degrading the environment. In a way to pursue green economies are not based on the demand for sacrifice but the idea is of qualitative growth, use low-carbon and environmentally friendly technologies and encourage international cooperation towards sustainable growth.

Global surface temperature in 2016 averaged 14.8 degree Celsius higher than estimated earlier ushering the need for use of more fossil fuels and least carbon emanating technologies. In 2015 a summit in Paris took place where nearly 200 nations agreed to limit the global warming by pursuing efforts to hold the rise in temperature by various measures towards a greener economy.

Among recent opportunities in the world wide markets the green technology and green products are seen as the emerging trends. Acceptance to green economy by various nations initially will be depending upon highly different economic performance and innovation. Actions will vary among countries, companies, communities and individuals to develop a sustainable future. But the key focus should be on the key areas like what are the objectives of the economy, means to measure growth and prosperity for global trade, production and consumption patterns. Fundamental question for all countries is what are the sources we can use to operate for a better and greener economy.

Among various measures suggested by experts one move is from brown to green to address the pressing challenge. On 11 November,2016 a panel involving the UNFCCC, the Climate Policy Initiative (CPI), CDP, ISO and the 2 Degrees Investing Initiative, discussed and agreed on the need for a new, comprehensive, global standard on private climate finance to replace the only existing, but incomplete standard focused on so-called ‘carbon financing’ in the context of the Clean Development Mechanism (CDM). Discussion around sustainability has been a key part of the global agenda and has been talked about for decades but a revolutionary movement is required to protect and secure the future of upcoming generation. The green economy was the central theme of the major United Nations conference on Sustainable Development (Rio+20) held in Rio in June 2012.

Through various debates, discussions, summits, study of vast areas of policies and research across the world it’s found that many of the issues are inextricably linked together with likely domino effects. Wherein if thematic areas are focused then potential impact can be created towards sustainable growth such as Development model for economic sectors based on energy and the environment , conserving nature, reducing poverty, countries supporting and promoting green economy among each other, reducing inequality, protecting nature, enhancing and stopping depletion of natural resources, conserving environment. The transition from fossil fuels to renewable energy is at the heart of a green economy to avoid irreversible climate change.

Among the most applaud able and commendable steps is the implementation of the 2030 Agenda for Sustainable Development and the Paris Agreement on climate change by more than 200 nations. This will lead to environmental sustainability in context to economic and social development of the economies. Researchers from the London School of Economics, McKinsey and Co, the Club of Rome and United Nations agencies have been sharing new findings on major drivers to future for sustainability and green economy.

Need Assistance?
Get in touch with us

Please call on the below numbers to calls may be monitored or recorded for the quality purposes.

Our representatives are available Monday through Sunday, from 8 a.m to 8 p.m IST, Except for holidays

Book an Appointment Find a Doctor 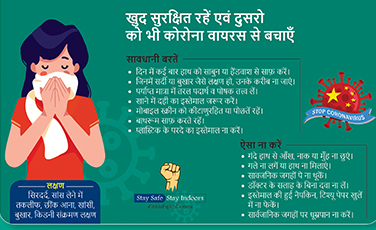 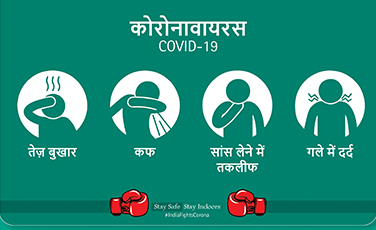 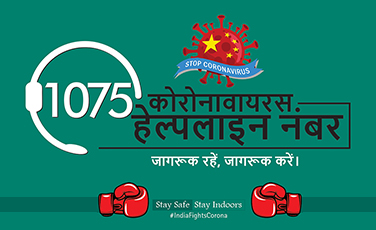 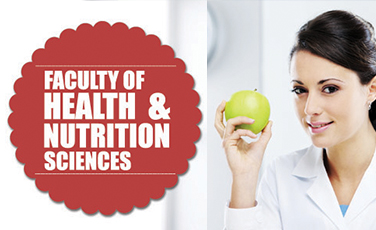 BLOG ON HEALTH SCIENCES- A BOON TO MEDICAL ASPIRANTS 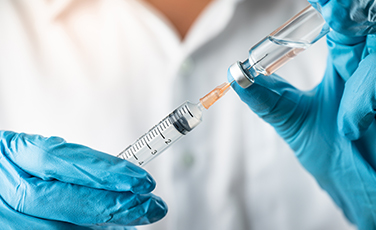 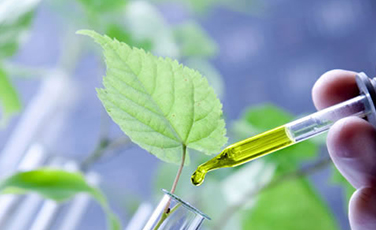